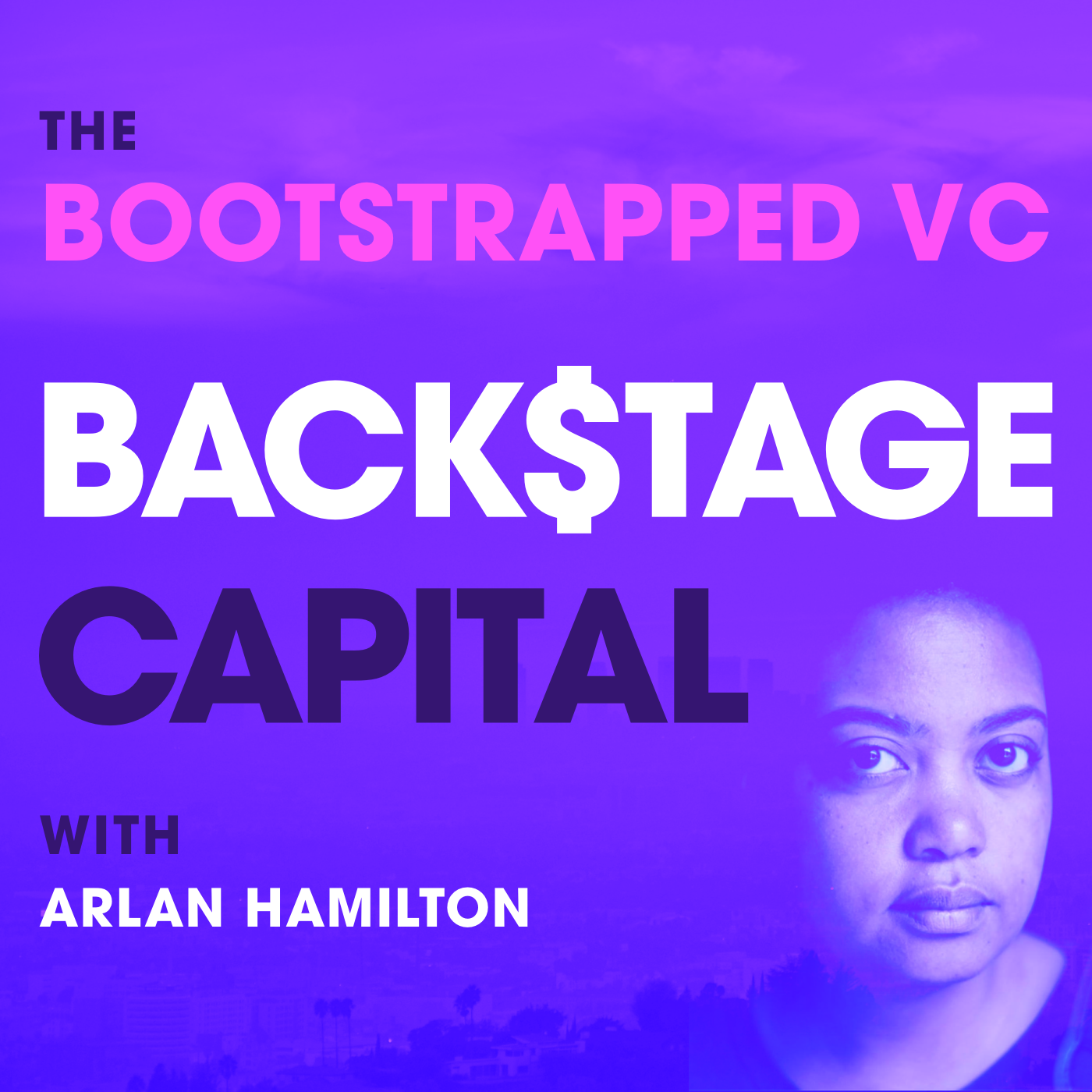 Dawn’s goals were to demo PopCom’s software, get visibility in media, get more customer leads, and attract investors. She pitched at TechStars Startup Stage, spoke at an event, and exhibited in the Eureka Park area of the conference.

Takeaways: have a physical/interactive product to demo at CES.

SUPA announced a partnership with Suunto – using modular technology called Movesense, movement sensors can be integrated into apparel that allows SUPA to capture biometrics, which can then be correlated with data from other IoT devices using SUPA kits.

The experience was “awesome!” This was SUPA’s first first year as exhbitior. They exhibited in Fitness and Sports in the Sands exhibition hall with partner Suunto and then in the Innovation Retail Laboratory. There were a lot of potential collaborators in the sports and health space at the event. It was a great forum to explain the technology to consumers and press.

Takeaways: most products now offer APIs and SDKs, so the trend of integrating different data streams has become normalized at CES.

Nomiku presented with Samsung at CES within their main exhibition. They launched a partership where every single Samsung smartfridge has the Nomiku app pre-downloaded in it! The fridge and cooking device talk to each other, helping consumers never run out of Sous Vide food to use with their Nomiku.

Takeaways: have strategic goals for interactions; don’t go unless you have 3 or more meetings booked.

HabitAware exhibited at a booth in Eureka Park, the startup area of CES. Aneela pitched at the Girls’ Lounge Dolphin Tank hosted by Springboard Enterprises and The Female Quotient. Listen in to hear about their adventures in bringing along their young family as well as having their car broken into at their hotel!

Takeaways: don’t book too late, or risk getting a sub-optimal spot on the floor; take pictures of business cards in case you lose the physical cards; map out what you want to get out of it personally and make sure you see the tech you’re most interested in.

Takeaways: go to event if it’s within your financial means, and gain access by networking and attenting events happening during CES; know who you need to be around.