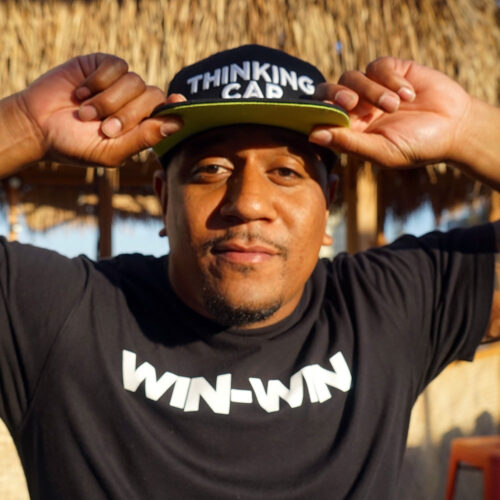 On Win-Win, fans compete in online tournaments hosted by pro athletes to win special access and epic experiences, while donating to impactful causes. Athletes raise money and awareness for causes they’re passionate about, while boosting positivity around their personal brand. Charities get a sustainable, low-effort platform to quickly raise funding, while acquiring a hard-to-reach millennial audience. Brands engage with large fanbases by leveraging the reach of pro athletes, via co-branded campaigns, while boosting their public perception and positivity.

Prior to founding Win-Win in 2016, CEO Mike T. Brown led the mid-market growth team at Kiip, a $28M venture-backed mobile advertising tech startup. In 2013, he finished #1 in the inaugural cohort for Draper University. Mike was a 2-time All-American linebacker at Duke University, where he earned a Public Policy degree, and also spent 4 years playing football professionally, including a stint as a linebacker for the Colts.