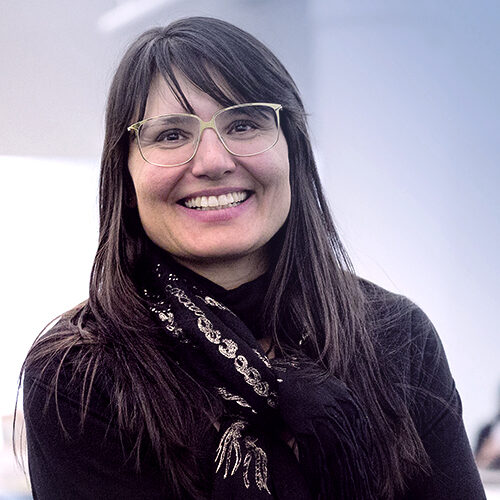 SUPA turns apparel into a mobile IoT platform by distributing invisible sensors to brands like trims (“digital YKK”). The apparel is then SUPA Powered via the SUPA App using context libraries (“biometric LEGOs”) that include data from applicable IoT devices to create distributed functionality in sports and health applications. SUPA is building the largest sampling size of digital biometric data.

SUPA developed a pilot project with FILA SPORT in 2016 and has leveraged the results to launch a direct-to-consumer product in July, 2017, to introduce the integrated brand (“SUPA Powered”). SUPA Powered apparel has been tested by the likes of Red Bull, Vice, Jeremy Bloom, and Rumble Boxing.

CEO + Co-founder of SUPA, Sabine Seymour, PhD, Economics, is an award-winning serial entrepreneur, author of 3 books on the topic of fashion + technology, and created the first biometric base layer for snowboarding in 2000. Sean Montgomery, PhD, Neuroscience, Head of R&D + Co-founder, is the former Head of R&D at Ringly and holds patents in algorithms for biometric sensing.

SUPA has been featured in the New York Times, Forbes, and Wired. Exciting and notable collaborations with SUPA include an original film with Mercedes-Benz, solutions explorations with Nasa at their Space Center, inclusion in UNICEF’s catalogue for ‘Wearables for Good’, and even a check from Craig’s List Founder Craig Newmark.