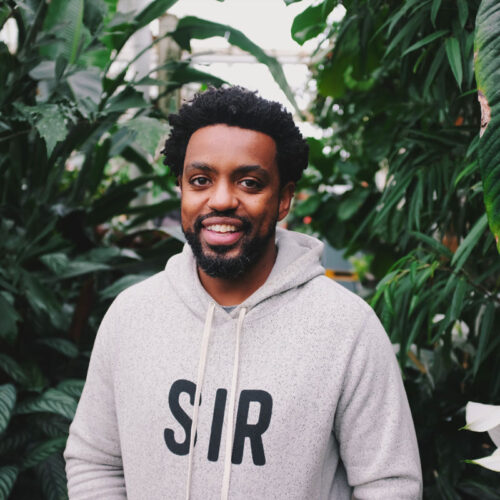 Experience Local Wherever You Go

Localeur is a community of locals who help travelers #experiencelocal by recommending the best local places to eat, drink, and play. Their community of locals spans more than 75 cities around the globe, including major cities in the U.S., U.K., Australia, Canada, Colombia, Mexico, The Netherlands, South Africa, and Spain.

Since launching in 2013, Localeur has been named the “Best New Startup” in Austin and a “must have” travel app by The Today Show, Forbes, The Guardian, and TIME. Along with Backstage Capital, their investors include Capitol Factory, VPG Asia, former Facebook executives, Ernst & Young Entrepreneur of the Year winners, and entrepreneurs in tech, music, fashion, and politics.

Founder + CEO Joah Spearman was named one of the Top 10 Black Innovators of 2014 by MVMT 50 (“Movement 50”), Emerging Business Leader of the Year by the Greater Austin Black Chamber in 2013, one of the Top Voices in Tech by LinkedIn, and is a four-time finalist for Austin’s Under 40 Awards. Joah is co-chair of the board of directors for AIDS Services of Austin and a boardmember of KLRU-TV, Austin’s PBS affiliate.