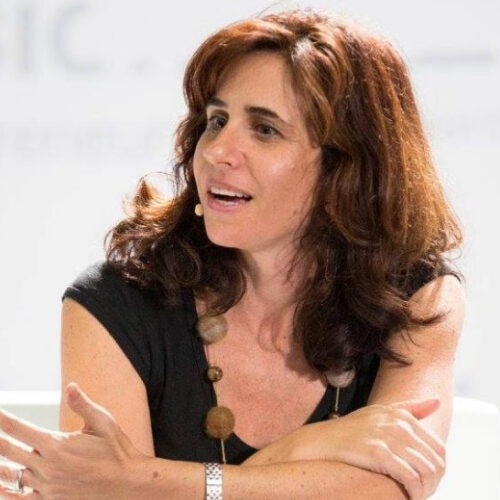 BeVisible is a social media career network that connects Latinx to each other and companies searching for new talent.

BeVisible fills a void that established career platforms have not—authentic Latino participation. Latinx have the lowest participation rate on LinkedIn of any minority demographic (18% vs. 28% for African Americans.)

Latinx are one of the largest, most influential racial/ethnic groups in the nation, with an exceedingly younger population than the rest of the country. Millennial Latinos, in particular, represent the largest, most college educated, and socially connected generation of Latinos ever. They are connecting professionally, but they do it differently. Until BeVisible, there was no career network that allowed them to connect they way they do in real life, where work life and community are one and the same.

BeVisible has attracted the attention of thousands of early adopters and the recruitment efforts of major companies, particularly in the tech sector. BeVisible has been profiled by Forbes, Elle, MSNBC, and Vibe.

Based on 2016 findings, in 2017, BeVisible looks to scale by focusing on 2 key urban markets starting with Los Angeles, California.